Make your donations to The Catholic Faith Appeal 2021 online here:

You can make donations to St. James parish here:

Thank you for your support! It is appreciated!

As members of the Body of Christ, the parish of St. James, Lake Placid, Florida proclaims our belief in the message and mission of Jesus Christ.

"Go, therefore, and make disciples of all nations, baptizing them in the name of the Father, and of the Son, and of the Holy Spirit, teaching them to observe all that I have commanded you. And behold, I am with you always, until the end of the age." (Matt 28:19-20)

With God's Grace, the example of Jesus, and the guidance of the Holy Spirit, we seek to live out that belief as a community of worship, of shared faith and of service where each member shares with others the gifts and talents received from God.

If you have a fever or flu like symptoms, please do not enter Church

You can read updates from the Diocese of Venice as they become available here.

You are invited to share in the Mass celebrated by Bishop Frank J. Dewane from the Catholic Center each day at 9:15 a.m. at: https://www.facebook.com/DioceseofVenice/. (Note, you do not need a Facebook account to view the Mass.) Also, the Mass is accessible on the homepage of the Diocese website at www.dioceseofvenice.org.

Please look to official sources like the World Health Organization, the CDC and the Florida Department of Health for ongoing details regarding Covid-19. Thank you.

You can see the Pope's Prayer to the Virgin Mary regarding Covid-19 here.

"Poor people are not 'outside' our communities. They are brothers and sisters whose suffering we share, in order to alleviate their difficulties and marginalization, so that their lost dignity might be restored, and to ensure their necessary social inclusion. #EndPoverty." -  The Pope on Twitter

Father Vincent came to the United States from Italy at the age of 15, where his family settled in the Cleveland, OH area. He has one sister. Father was ordained to the priesthood on May 8, 1976 and has previously served at St. Martha’s in Sarasota, FL and as pastor of St. Michael in Wauchula and St. Paul in Arcadia.

WELCOME, FATHER! We look forward to continued spiritual growth with you here at St. James!

Fr. Felix Gonzalez, our newest parochial vicar, was born in Venezuela on September 18, 1953. He studied philosophy in Trinidad & Tobago, West Indies and theology at the Seminary “Santa Rosa de Lima,” Caracas, Venezuela. He was ordained on July 18th, 1981 at the .Archdiocese of Barquisimeto. He came to the United States 20 years ago and studied monastic spirituality in Worcester, MA and worked in different parishes in the Archdiocese of New York— Manhattan and the Bronx. During those years he studied in IONA College and graduated with a Masters in Science, majoring in pastoral counseling. After serving St. Leo for almost two and a half years, he is happy to embark on this new part of his spiritual journey.

Our commitment to a Safe Environment

As Christian adults, we have a moral and legal responsibility and are entrusted by God with the spiritual, emotional and physical well-being of minors and vulnerable adults. St. James adheres to the Diocese of Venice's Safe Environment program. To learn more, visit: https://dioceseofvenice.org/offices/programs/safeenvironment/

Pope Francis' Letter to the People of God, regarding sexual abuse in light of the outcome of the Pennsylvania Grand Jury.

As we approach the end of the liturgical year, the readings have to do with apocalyptic times. It is important to recall the transition of time, what we love and appreciate, while  understanding that the way things were will never be the same again. We must and need to move forward.

The people of Jerusalem were no different.  They admired the temple, appreciated how great it was, and how beautifully it was adorned. Indeed, they were proud of it. They felt proud to live in Israel where there was such a magnificent piece of architecture. They derived a sense of value from a physical structure; something they had nothing to do with, except that they were born and lived in the area.

Jesus made them think, saying to them: “The day will come when there will not be left a stone upon another.” It was hard for them to fathom. The temple had been there their whole lives, and in a sense, they strongly identified with the temple.

Jesus gave the prophetic oracle of the destruction of both the temple and the city of Jerusalem. His discourse is eschatological: that is, it discusses the last things. He also uses apocalyptic language to bring comfort to His followers, an important purpose of apocalyptic writings. He promises to be with them in adversity, even sharing His wisdom to enable refutation of enemies, which can include family members and friends (Luke 21:16).

The enemies of Stephen could not refute his long exposition in favor of Christianity.   Fidelity to Jesus may lead to loss of life, as it did for Stephen and the Apostle James (Acts 12:1-2). True discipleship, however, will assure everlasting life with the Lord, who also died because of His dedication to the Father and His love for all God’s children.

In the Gospel Jesus mentions to the Apostles, “Before the temple is destroyed, they will persecute you, and will hand you over to the synagogues and prisons. They will have you led before kings and governors because of my name. It will lead to your giving testimony.” Then Jesus adds something unique. “You are not to prepare your defense beforehand!”

Indeed, the Apostles were taken and persecuted before the temple was destroyed in 70 AD. They were witnesses to the faith. Many other Christians were persecuted also. Despite all this, the number of Christians grew by leaps and bounds especially in the first century. Truly that fulfilled the expression: “the blood of the martyrs became the seed of the Church.” Many became Christians because they saw examples of Christians giving testimonies of their faith with their lives and martyrdom. They were not afraid to stand and speak out about the Faith. That made a difference for many in the first Century. We need more examples like this in this moment, where people are willing to speak firmly for their faith and not be intimidated by the antagonists, atheists or mores of the day. 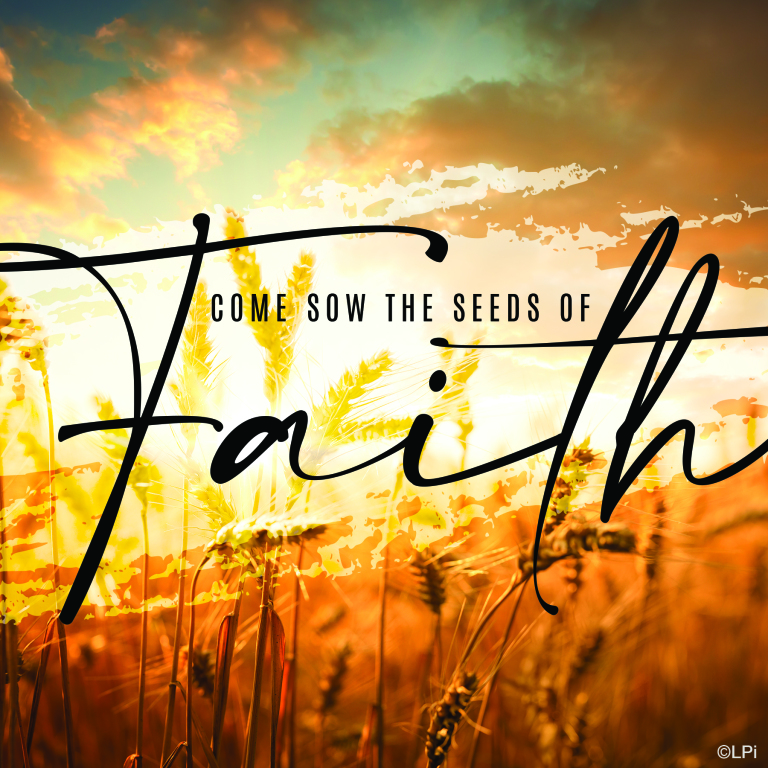